Changes to the Domestic RHI 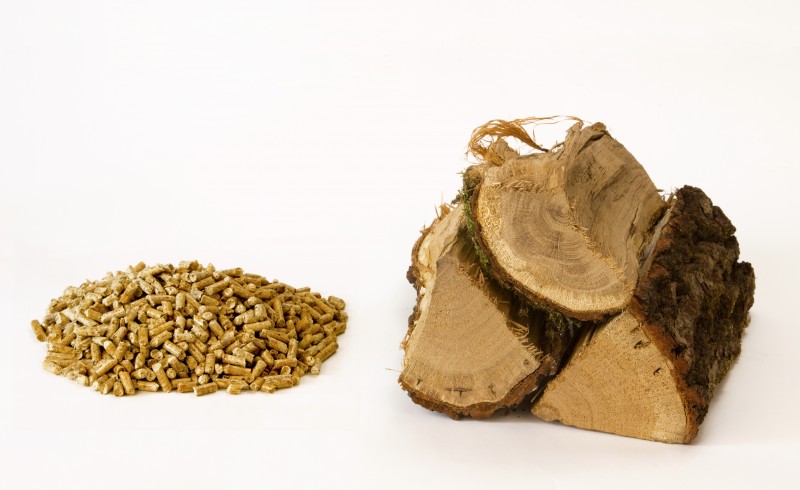 Ofgem have today made the following announcement regarding the proposed changes to the Domestic RHI: 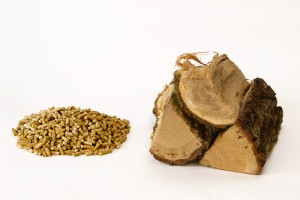 Subject to Parliamentary approval, the changes to the scheme Regulations that were announced in the consultation response are planned to be introduced in two stages. Subject to Parliamentary approval, the first stage of proposed changes to the Domestic Scheme will be coming into effect on 20 September 2017. These changes include: tariff uplifts for air source heat pumps (ASHP), ground source heat pumps (GSHP), and biomass plants; and the introduction of annual heat demand limits for ASHPs, GSHPs, and biomass plants. The amendments will also extend the scheme’s budget management mechanisms until July 2018. The Government has laid the Domestic Renewable Heat Incentive Scheme (Amendment) Regulations 2017 before Parliament.

Subject to Parliamentary approval, the second stage of regulation amendments are planned to follow later in 2017/2018 – these will extend the RHI’s budget management mechanism until the end of 2020/21 as well as introduce the rest of the RHI reform package that was announced in December 2016.”

Greening your home with biomass heating

Latest news on the RHI

Biomass Fuel: All About Wood Pellets

Update on the Domestic RHI